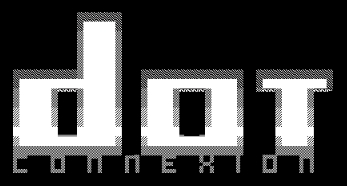 Dot ConneXion was an art exposition created and hosted by Joseph Demarco, featuring pieces of electronic modern art. The expo was coordinate by Mary Blass, and featured several digital artists including Joy Ndidi Adebayo and Simon Mithcell. The exposition culminated with a show at the Ambrose Theatre in Chicago, and was the impetus to Aiden Pearce luring Demarco to his assassination.

The Dot ConneXion event was sponsored by Joseph Demarco and Proviblue Bank, but considering the ties these two entities have with questionable sources, the actual purpose of and funding for the gallery is questionable at best. There are currently two known pieces at the gallery; "You Are What We Say" is a piece by Adebayo featuring a digital mirror composed of LEDs which mimic the motion of viewers; "Unblinking" by Mitchell is a creation of several thin columns which rotate and track users.